Problems of electrical coordination between SPD and surge backup protector

Problems of electrical coordination between SPD and surge backup protector 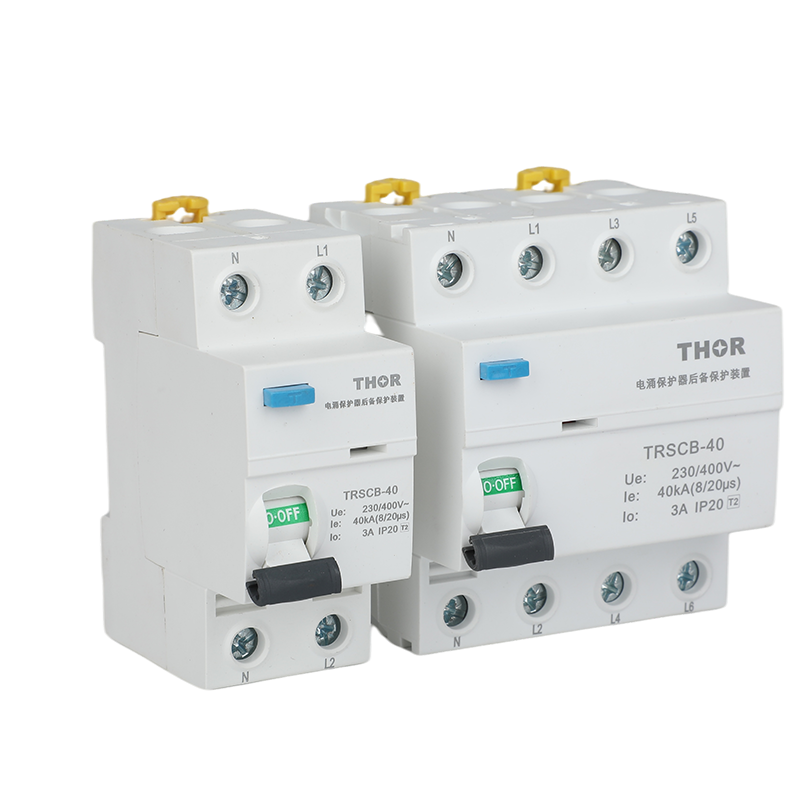 With varistor as the core non-linear component SPD, during normal use, the leakage current of the varistor is increased from microampere to milliampere due to the influence of power supply voltage fluctuation or varistor aging, and varistor appears The temperature of the resistor body rises, and the leakage current continues to rise, until the SPD plastic shell is deformed by heat and is destroyed by fire.

The failure mode of SPD with varistor as the core non-linear component is:

2. For SPDs that do not have a built-in disconnector, an external temperature protection type circuit breaker can be used to protect the SPD.

When the power frequency operating current of the surge backup protector is less than 2 mA, it can be used in series with the SPD.